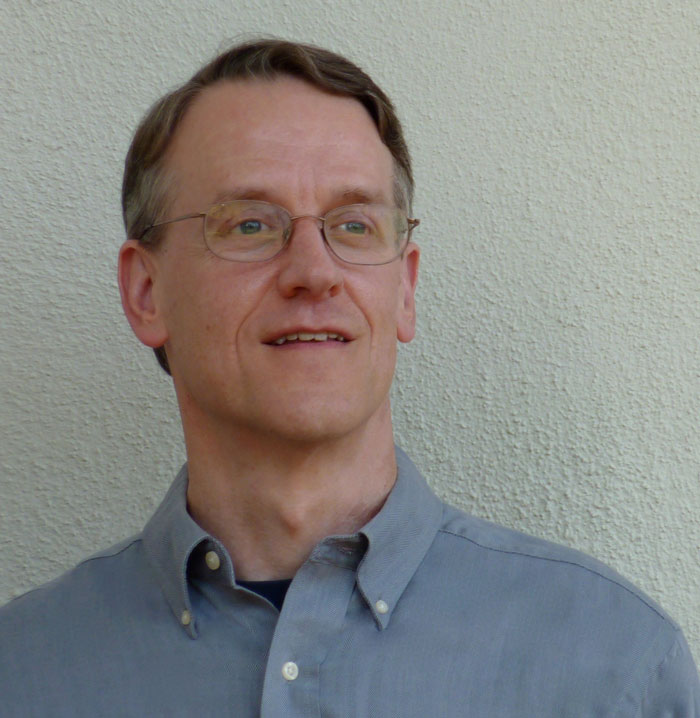 We are pleased to announce that David Kingsley, PhD is the 2017 recipient of the GSA Medal for outstanding contributions to the field of genetics in the past 15 years. His experimental work has shifted paradigms about how the physical traits of vertebrate organisms evolve. Kingsley is a Professor and Howard Hughes Medical Institute Investigator in the Department of Developmental Biology at the Stanford University School of Medicine.

The three-spined stickleback is a small fish species divided into many naturally isolated groups that vary in appearance and skeletal structure. Because individuals from these separately evolving populations are still able to produce fertile offspring, geneticists can use powerful breeding experiments to trace the molecular details of this species’ evolution. When Kingsley began his work on sticklebacks in 2001, prevailing ideas about how morphological traits like skeletal structure evolve emphasized the accumulation of small changes in a large number of genes controlling a particular trait. Kingsley and his team used the three-spined stickleback to test this theory using quantitative trait mapping. They constructed a genetic map and then analyzed the number, type, and magnitude of genetic effects on features such as body armor and pelvic and dental structure.

The remarkable result of this work was that much of the trait variation between different natural populations could be mapped to a few major genes, with other loci modifying the contribution of the major loci. Strikingly, reintroduction of single major genes found by genetic mapping could reverse evolutionary differences found in nature. And even more stunningly, the same genes were implicated as major contributors to similar traits that arose independently in many different populations. “Given the chance to rewind time and play the selection again, evolution largely used the same genes to shape these traits, illustrating the limited trajectories of evolutionary change,” Rine explains. 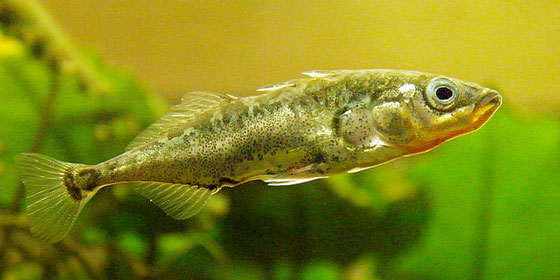 Kingsley has continued his investigation into the underpinnings of vertebrate evolution by expanding this work into human traits. He and collaborators have searched the human genome for the same types of regulatory mutations that predominate when sticklebacks diversify in nature. Their comparative genomic studies have identified hundreds of regulatory changes that distinguish humans from our closest relative, chimpanzees. By recreating individual mutations in animal models, Kingsley is again testing the importance of particular genetic changes. His work has already shown that classic blond hair color in humans has evolved through a regulatory mutation in the same key developmental signaling gene that also controls repeated pigment evolution in sticklebacks. Regulatory changes near other key developmental genes may contribute to many other human traits, including distinctive skin, skeletal, and brain changes that have evolved in the human lineage.

The Genetics Society of America Medal is awarded to an individual member of the Society for outstanding contributions to the field of genetics in the last 15 years. Recipients of the GSA Medal are recognized for elegant and highly meaningful contributions to modern genetics within the recent history of the field; awardees exemplify the ingenuity of the GSA membership.