The recent Brexit vote may initiate a break up of the European Union and a split in the United Kingdom. Violence and war is tearing apart the Middle East. Racial tensions are flaring up in the U.S. But in Florida two weeks ago, 3,000 model organism geneticists proved that separate communities not only can co-exist but can join together to exchange hard-won wisdoms and forge new collaborations.

Now, you may think it fatuous of me to compare two soldiers on opposite sides of a sectarian battle to two grad students training in such polarized and bellicose environments as a worm lab and a fly lab. But much human behavior derives from our sense of who is part of an in-group vs. an out-group, and our consequent activities to protect those we include among our close kin. This insularity extends even to science. So when members of seven different model system communities came to the GSA-sponsored TAGC meeting to roam the vast halls of a conference center cooled to hibernation-inducing temperature, they provided a lesson in cooperativity that politicians and ordinary citizens could learn from.

TAGC featured the best our field has to offer. We saw blood stem cells cuddled by endothelial cells and body slammed by macrophages; we watched sleep-deprived fruitflies struggling to mate; we learned evolutionary principles that drive new structures in stickleback fish; we came to appreciate that differences between microbiomes could help explain healthy vs. unhealthy outcomes in newborns with limited access to food; and we marveled at the synthesis of complete yeast chromosomes missing their tRNAs and transposons but gaining a bunch of recombination sites in compensation. 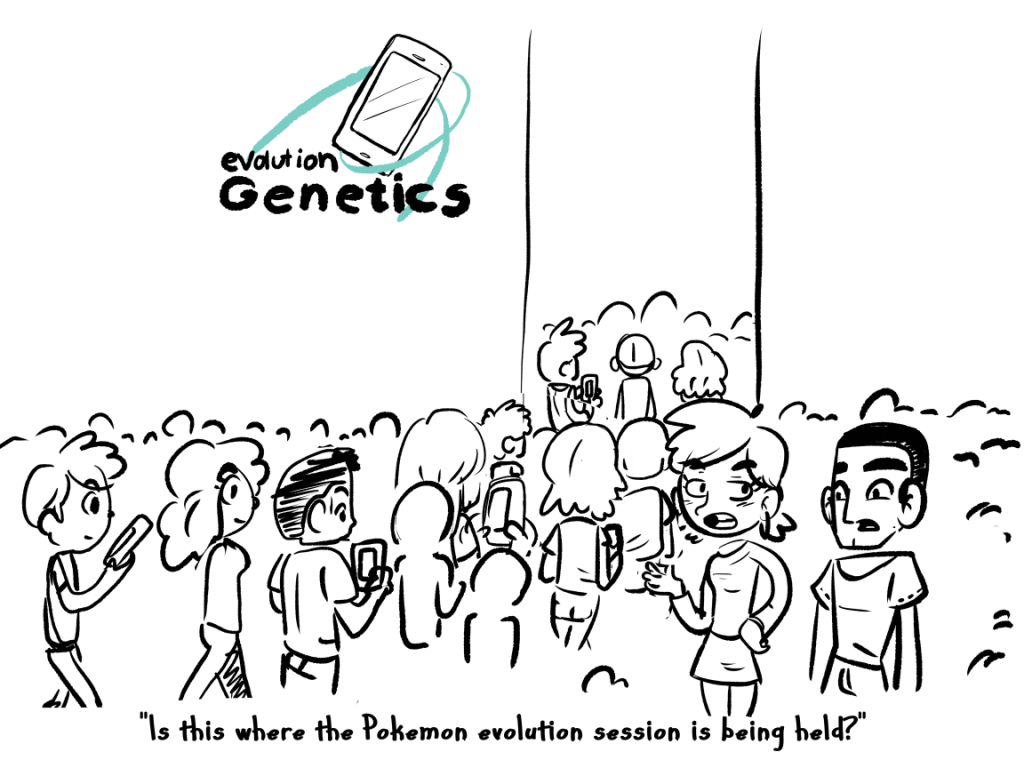 In recent years the GSA has sponsored meetings for the individual model organism communities. Each has it own myriad preferences, such as when to hold the meeting; what type of venue to use; how many sessions to include; when to have the poster sessions; and how to integrate the workshops into the program. Thus, a combined meeting like TAGC takes a lot of heavy lifting to arrive at a series of compromises acceptable to everyone. Because even the plenary talks – a highlight of the meeting – take away from the time available for community-specific events, deciding the number and content of the plenary sessions can be the United Nations-lite. But TAGC was not a zero sum game: every community ended up a winner.

Another example of how combined community support had impact far greater than any single community could muster centers on the Model Organism Databases. The NIH has advanced a plan to integrate several of these into a single database, accompanied by a 30% reduction in funding for each. While the idea to integrate is sensible, necessary and long overdue, concerns have arisen as to whether essential organism-specific information would be maintained as the integration moved forward.

A statement of support initiated by the Drosophila community, spearheaded by David Bilder at Berkeley, quickly drew other model organism leaders to come together to draft a final version. The GSA hosted the statement and collected signatures. In short order, it had support from 12 Nobel laureates, 60 members of the National Academy of Sciences and more than 11,000 signers from 85 countries around the world.

The statement did not go unnoticed. NIH director Francis Collins mentioned it in his talk at TAGC and met with a group of community and database leaders at the conference. A meeting at the NIH to refine the database proposal is in the works for later this year. The statement has helped ensure that the model organism communities will weigh in on the process.

The GSA is a relatively small organization, but we have a passionate membership that includes many grad students, postdocs and faculty dedicated to the Society. We rely on their energy and volunteer spirit to make sure that initiatives like TAGC and the database statement of support are successful. In a time when our political discourse often features pronouncements of divisiveness and exclusion, when significance is measured by the number of one’s Twitter followers, and when public figures a few basepairs short of a full helix may seem predominant, it’s good to see geneticists acting as a unified group.