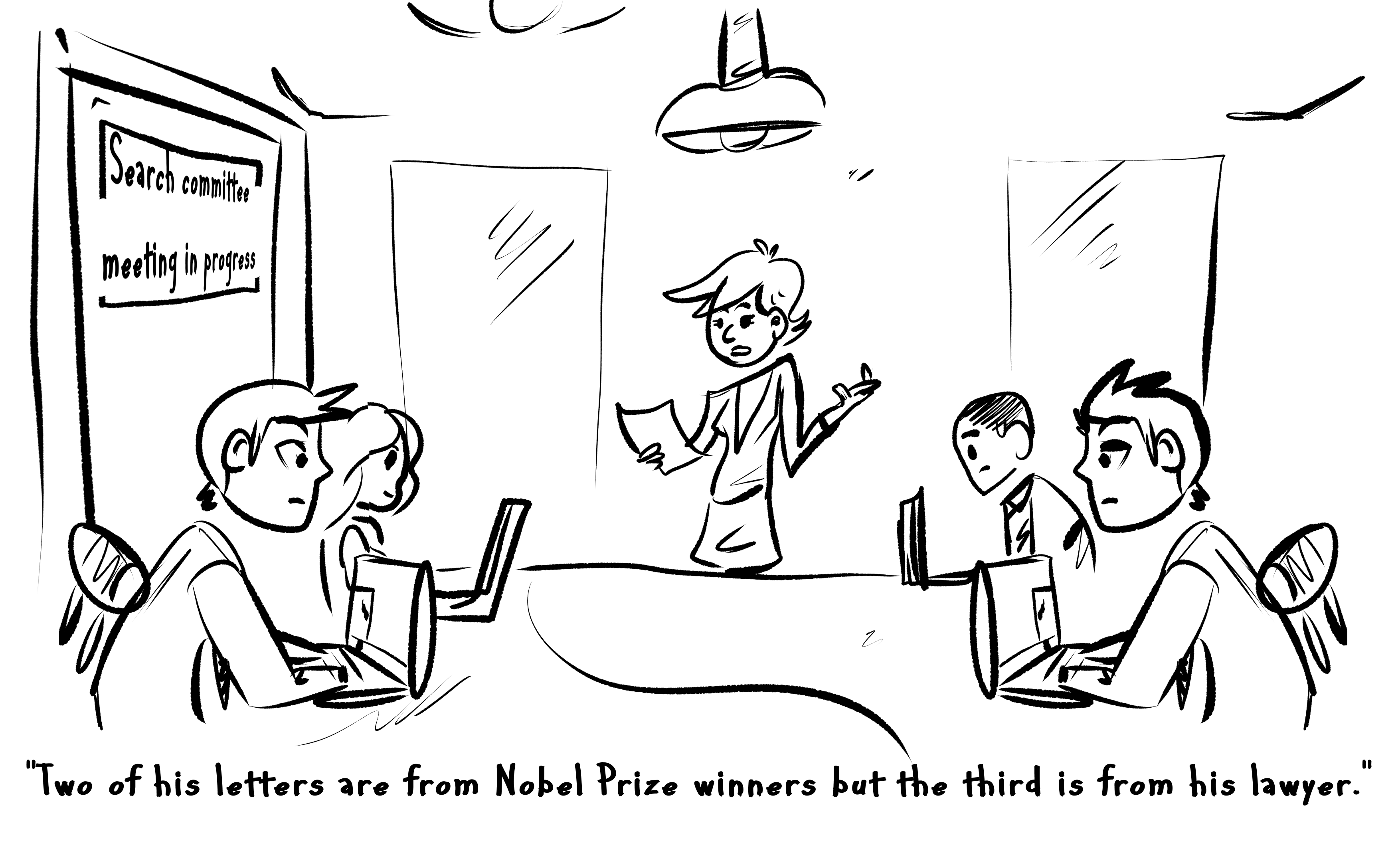 Disclaimer: the Cambridge story is true; the rest, not so much. But nobody should blog too frequently about topics like poor funding prospects, especially on April 1st. For more lighthearted fare, check out my lab’s video for #IAmGSA http://genestogenomes.org/next-to-a-fern-iamgsa/